Two technological revolutions are shaping the dawn of the 21st century: the development of the internet and the shift towards a carbon-free global energy system. The latter received a boost in 2015, when the G7 pledged to phase out fossil fuels by 2100. With the advent of the Internet of Things, these two revolutions are rapidly converging and will ultimately result in an “Internet of Energy”.

Decarbonization, decentralization and digitization are transforming the energy sector. These three global trends are changing the way we produce, distribute and consume power. As a result, the conventional energy landscape – with a few large power plants – is disappearing. Our accelerating shift towards renewables requires a completely new systemic approach. Millions of small generating units are being added to the energy system, such as wind turbines and solar systems. They must be organized and managed for maximum efficiency. Moreover, there is a new class of “prosumers” – those who produce and consume as well as sell and buy electricity.

In this decentralized system, innovative networking technologies will become increasingly important. Here are five reasons why we need to transform our old grids into an Internet of Energy:

More than one billion people live without access to electricity, according to a report from the UN initiative Sustainable Energy for All. This particularly affects sub-Saharan countries with rapid population growth. Universal access to electricity is both morally imperative and economically necessary, but it poses a dilemma. What would happen if the rest of the world were to consume energy at the rate of developed countries?

After all, the global population is projected to increase by nearly two billion people by the year 2040, according to UN estimates. This growth will primarily take place in developing countries. What would be the impact on our environment if roughly half of the power consumed by this growing population were generated by fossil fuels? Certainly the world’s climate goals would be at risk, particularly the objective of limiting global warming to a maximum of two degrees Celsius.

We are already seeing a similar trend in the transport sector. Traffic-related emissions are around 60% higher today than they were in 1990 – mainly because of the dramatic increase in the number of vehicles in developing countries. In China alone, that number more than quadrupled within the last decade to roughly 200 million. 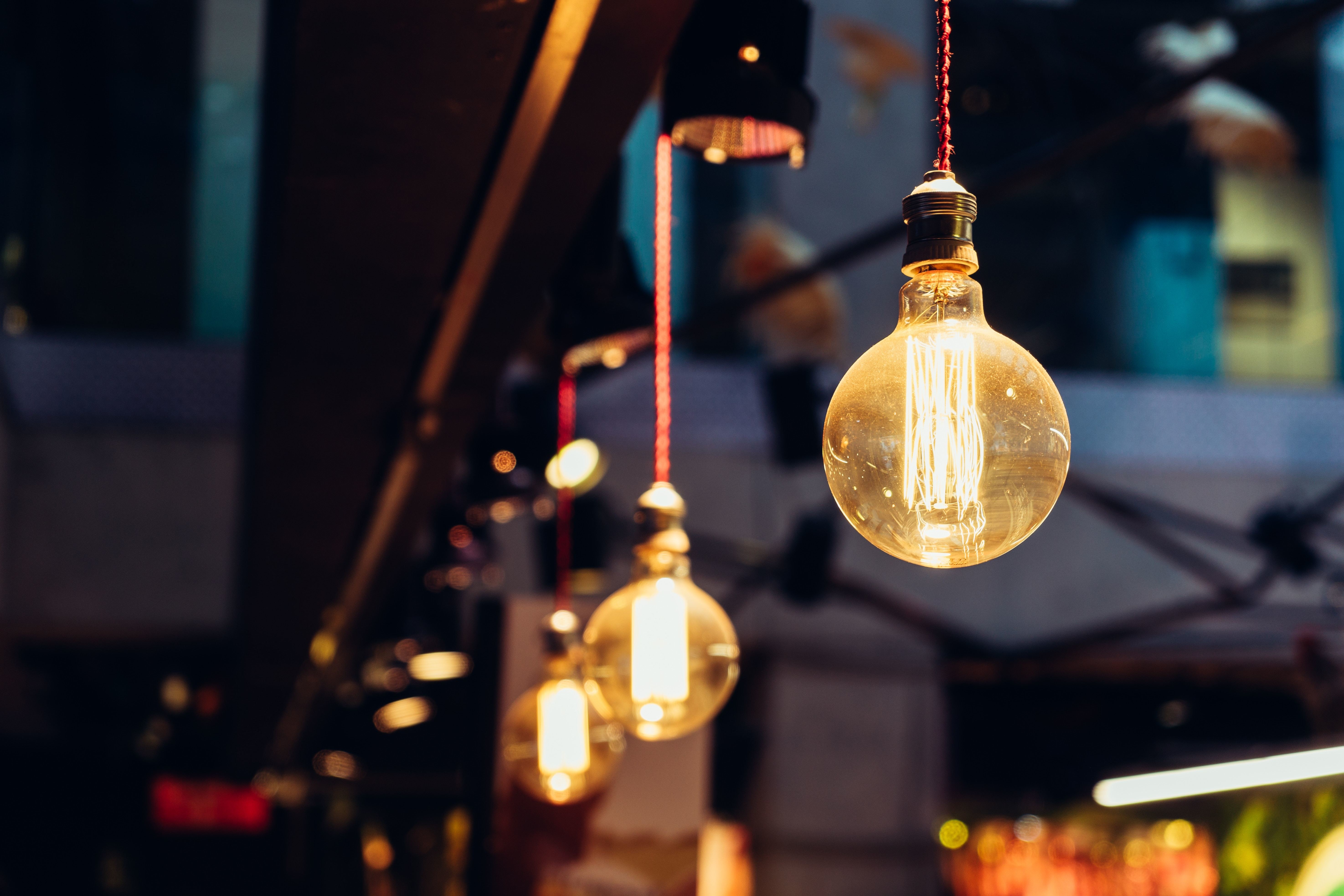 Clearly, the solution to this dilemma is to generate power from renewable energy sources in a way that is as climate-neutral as possible. But this radical shift presents us with tremendous technical challenges that require an entirely new way of managing our energy system.

2. Centralized grids are no longer adequate

As our energy system grows more complex, the old, centralized grid is struggling to keep up. This problem will only worsen as more and more decentralized units, such as solar panels, are integrated into the system.

For example, the German power grid is considered a role model for industrialized countries, with nearly 100% availability. However, the energy transition towards renewables has already affected it considerably. In recent years there has been a massive increase in the number of times network operators have had to intervene to stabilize the grid.

In a preliminary review of 2017, transmission system operator TenneT said it had to spend almost €1 billion on emergency interventions to stabilize its network that year. Via so-called grid charges, the cost of such interventions is ultimately passed on to the consumer.

To cope with a more complex energy system, we need to make power grids smarter. Using digital technology, the smart grids of the future will connect individual producers and consumers to form an Internet of Energy that ensures a reliable, stable power supply.

The fragmentation of our energy supply means that systems and boundaries that were once fixed, such as the walls between public utilities and consumers, are breaking down. Instead, there are new networks of producers and consumers, and completely new business models for buying and selling energy. These changes have led to many ideas for a convergence of industries, technologies, value chains and commercial processes.

Digitization can also increase the competitiveness of renewable energies. In Germany, for example, contracts were recently awarded to the first large offshore wind farms to be completely financed by the market price for electricity, without any public funding. This was only possible thanks to efficiency gains through digitization. 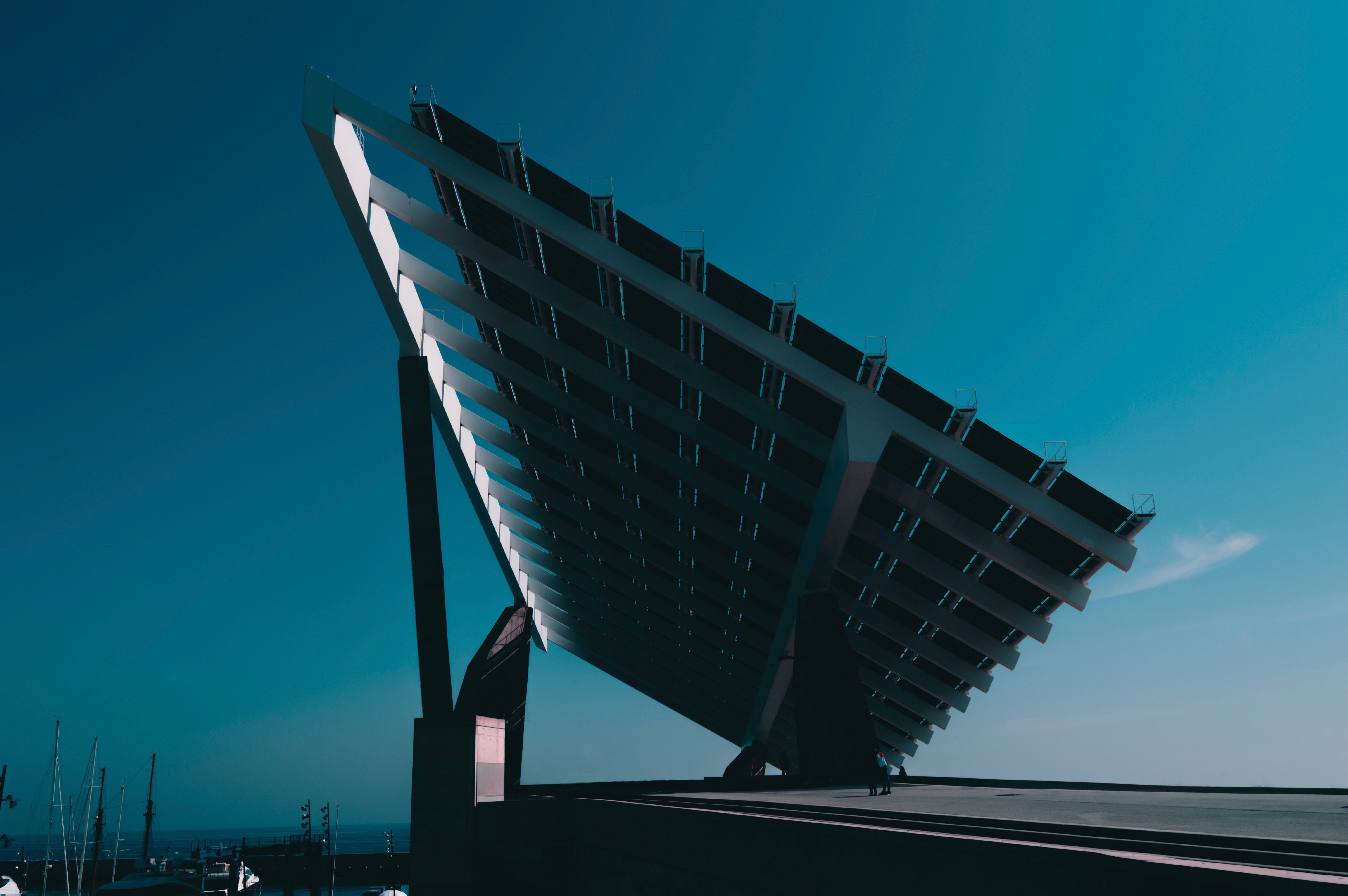 4. Dealing with mountains of data

Our increasingly complex, decentralized energy landscape is generating huge volumes of data. The number of networked devices provides a benchmark here. In 2003, the global population stood at 6.3 billion people, and there were 500 million devices connected to the internet. According to forecasts by the U.S. company Cisco, this figure is expected to increase to 50 billion devices by the year 2020.

The overall volume of data is growing at the same rate. According to a recent study published by IDC, a market research company, the worldwide data volume is expected to rise from its current level of 16 zettabytes to 163 zettabytes in the year 2025 – a tenfold increase. One of the industry’s major challenges is how to use this data to improve our systems.

5. Artificial Intelligence and quantum computing are transforming the energy sector

We can’t meaningfully exploit these huge amounts of data with conventional technologies. The industry must instead look to technologies that were still within the realm of science fiction only a few years ago, such as artificial intelligence. In fact, artificial intelligence is already starting to transform the energy sector, and is for example used to manage and maintain gas turbines by Siemens.

Quantum computing is another groundbreaking technology that the sector is already exploring intensively. These computers rely on operating principles that are based on the properties of quantum theory. Quantum computers directly use subatomic particles and harness their quantum properties for data storage and data processing. This world made up of the tiniest of particles will help us solve the problems of the big world around us.

We will need these new technologies as we shift towards cleaner energy, the global population expands and demand for electricity soars.

An Internet of Energy for all

As the history of the internet has shown, every new participant in a network increases the possibilities and opportunities for the overall system. The same goes for the energy system. Its value grows when a simple power grid evolves into a comprehensive energy network.

In such a network, surplus electricity from one source can provide the basis for generating other forms of energy in another sector. When electricity is converted into heat or used to extract heat, when it serves as the basis for providing mobility, or when it is employed to produce hydrogen or methane, completely new and flexible sources of energy become available.

Networking technologies will gain new meaning in this process of transformation. Rather than simply transmitting and distributing electricity, the power grid will develop into new, world-changing network: the Internet of Energy.

13 Feb 2018
Cedrik NeikeMember of the Managing Board, Siemens AG

The Death of “Alternative Energy”

End of the road for traditional vehicles? Here are the facts